Axis Maps was formed in 2006 and quickly became engaged with the rapidly changing field of interactive mapping. Google Maps had launched the previous spring. We were surprised to see that the cartographic fundamentals and traditions we studied in grad school were falling by the wayside. Many new maps focused on the technical aspects of delivering geographic content over the web rather than clear communication through cartographic design.

We formed Axis Maps to bring Cartography to what was becoming a technical field. While other companies focused on algorithms, we developed intuitive user-interfaces. When they built software to reach the broadest market possible, we designed custom maps to make sure each map was right for our client. We believe new map technologies should be used not only for efficiency and delivery, but also for great cartographic and interactive design. 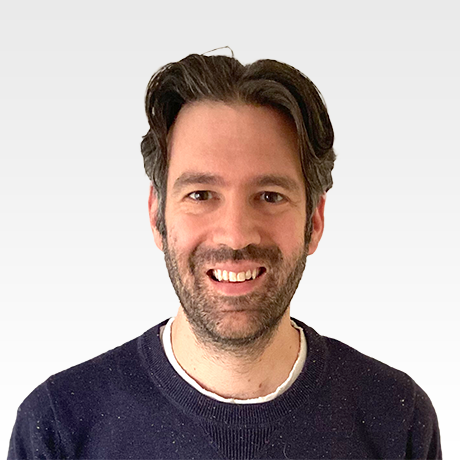 As Managing Director of Axis Maps, Dave looks after clients, their projects and the Axis Maps team. 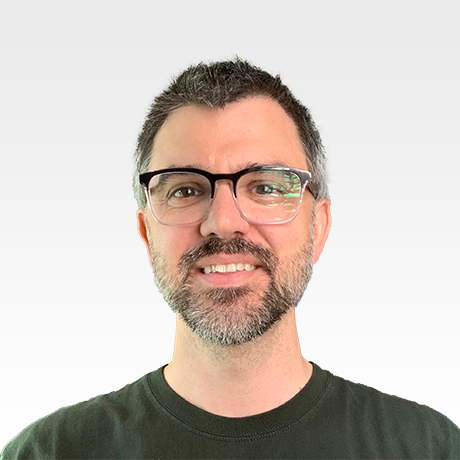 Ben is Axis Map's Lead Designer, bringing his thoughtful designs to all of our projects. 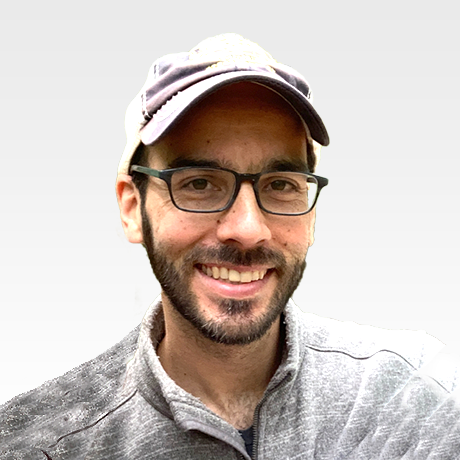 Andy connects Axis Maps to the larger cartographic world through his work as Lead Developer, conference presentations, blogs, and Boston-area maps and meetups. 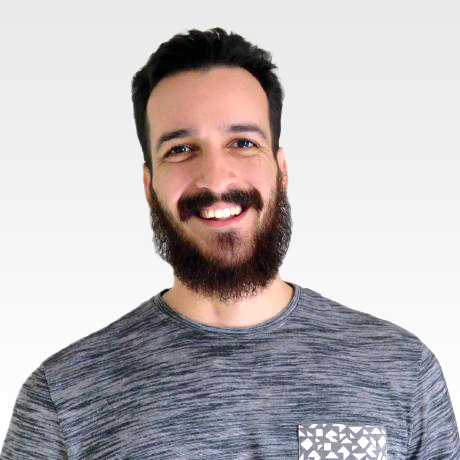